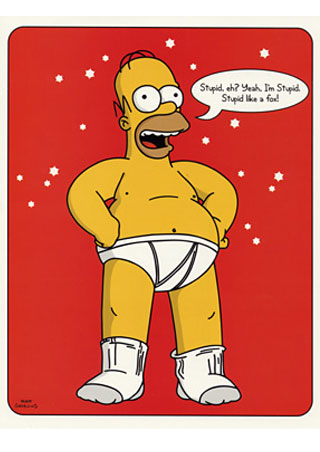 The Orange County Register just released "Petitioners conned voters into switching to the GOP". So, how did these "voters" get "conned"? Under one of the very humorous photos of ticked-off libs is this: "Melissa Healy, 24, says she has voted for Barack Obama and John Kerry, but ended up on the voter rolls as a Republican because a signature gatherer at UC Irvine told her to mark herself as a Republican when she was signing some papers on campus." She really must be a dope to actually do as she is told without questioning the intentions of the person telling her to do something. Melissa must be the sort of person Mother warned you about, "If everyone jumped off a bridge, would you?" Melissa might, if you told her to. But in the interest of giving Melissa some benefit of doubt I have to ask what the circumstances were behind the "petitioner" who told her to mark herself as a republican. Was she somehow intimidated? Was he a good-looking guy who had her in some sort of trance? What happened? Surely the "petitioner" didn't force her to do it or there would be a police report on her incident.

So, why did all of these people switch to the GOP? Were they stupid or were they conned? We find the answer to our questions in the 5th paragraph:

"All of the voters identified by the Register are listed as under 28 years old; many said they knew little about politics or voting. A few, when told they were listed on the county voter rolls as a Republican, asked, 'What is a Republican?'"

As I suspected: Stupid! Read every word and understand it BEFORE you sign ANYTHING! Didn't your parents or teachers ever tell you that? Sometimes, you get what you deserve.
by Greg Sebourn on Friday, April 16, 2010