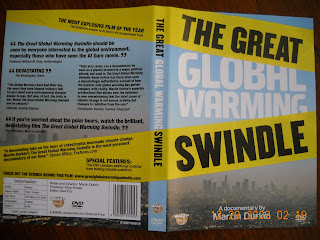 A DVD Review of:

A documentary by Martin Durkin

Knowing I would have a little time to do nothing over the holidays, a friend handed me a DVD, The Great Global Warming Swindle, and said I should watch it. As the title indicates, the producers have a different view than Al Gore did with his bag of lies, An Inconvenient Truth. I am certainly no climatologist but I do know just how easy it is to skew statistics in order to generate supporting data for a presupposed position. 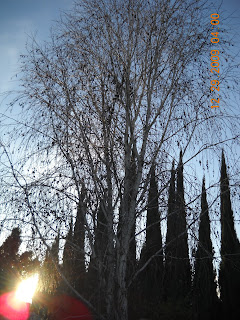 The Great Global Warming Swindle takes the viewer down the obvious road that leads to believing that the global warming debate was created to facilitate certain political and financial agendas. There are lots of people with big titles from prestigious institutions all of which lend credibility to the story. There are discussions about statistics and modeling, and the way models can be tweaked to create favorable statistics.

Perhaps the most valuable part of the DVD are the Extra Features which go into more detail on climate history, sea levels, CO2, industrial society, IPCC, political science and a bunch of other great areas of study.

I believe the most poignant observation made is the enormous and direct connection between political candidates, sources of revenue, and the stigma associated with the “non-believers”. Also of significance and along those same lines is strong criticism about the IPCC (Intergovernmental Panel on Climate Change) and the lack of uncensored peer review. 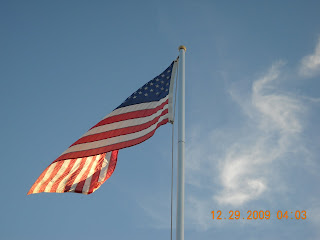 One of my favorite parts of the whole DVD is the refutation of Al Gore’s cartoon of mosquitoes flying up a mountain and the idea that Nairobi was founded in a place that was not malarias because it was too high. Professor Paul Reiter, Pasteur Institute, says the fact is that Nairobi was founded on the rail way line that would act as a station before completing the difficult engineering required to descend into the Rift Valley. Professor Reiter goes onto say that there was malaria in Nairobi despite high, altitude from the beginning. 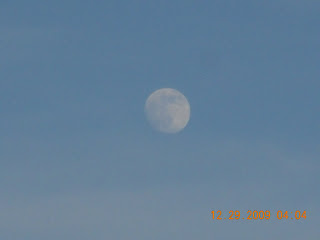 Pollution is, without a doubt, bad and certainly deserves our attention. However, I have my doubts about global warming being caused by CO2 gasses produced by humans. Long term studies must be conducted to learn what, if any, affect humans are having on warming and cooling trends. This DVD points to Sun spots as the likely culprit and producers offer up substantial data to support the theory. The United States voted for Hope and Change in 2008 and that is what they are getting: lots of high hopes and ever-changing climates – both environmental and political. 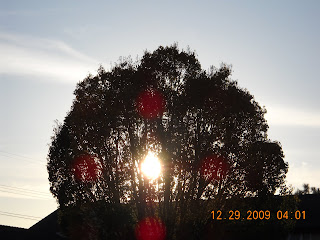 I think the world would be far better off if the militant global warming crowd focused on saving the human race from cancers rather than the warming or cooling trends, the causes of which remain a mystery.