A Tribute To My Dad

Happy Father's Day to my dad!

"‘Cause I’ve been watching you, dad ain’t that cool?
I’m your buckaroo, I want to be like you.
And eat all my food and grow as tall as you are.
By then I’ll be strong as superman
We’ll be just alike, hey, won’t we dad
When I can do everything you do.
‘cause I’ve been watchin’ you."
by Greg Sebourn on Saturday, June 19, 2010 No comments:

Fullerton taxpayers will soon have an opportunity to hit the RESET button at City Hall.  I'll tell you all about it right here Monday morning.
by Greg Sebourn on Thursday, June 17, 2010 No comments:

****UPDATE****
I met with Ca. Assemblyman Chris Norby's staff at his district office last Friday, June 11, 2010. His staff indicated that SB 972 looked like it would be on the Governor's desk very soon. They didn't see any reason why it would be stalled any further.
****UPDATE****

This showed up in my email this morning. After reading the background on this, I see the need to get this passed as quickly as possible. Read it and pass it along where you can.

ACEC sponsored SB 972 responds to the Supreme Court's ruling in Crawford and an Appeals Court's ruling in UDC. These terrible rulings can force design professionals to pay an indemnitee's attorney fees even when a firm was neither negligent nor in breach of contract. Moreover, in the UDC case the court ruled that the engineering firm had a duty to defend the indemnitee, even though the plaintiff did not even allege that the engineering firm was negligent.

It is literally impossible for a design professional firms to obtain insurance to cover other's attorney fees in these circumstances. These cases force companies to literally "bet the firm" every time a contract signed. That is terrible for business and job growth and frankly is just not right.

SB 972 is important and urgently needed. Already in response to these court rulings, design professional firms are increasingly confronted with onerous and uninsurable indemnity demands in contracts and tenders for the defense of lawsuits not involving allegations of professional negligence. Relief, as envisioned by SB 972, is critical.

Forbes: The Millionaire Cop Next Door 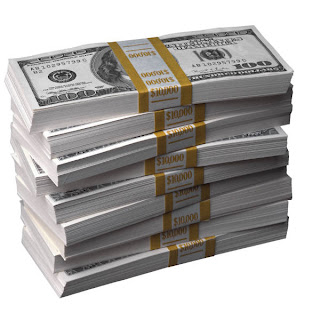 To read the article in it's entirety, click HERE.
by Greg Sebourn on Tuesday, June 15, 2010 No comments:

Swept Under the Rug at City Hall 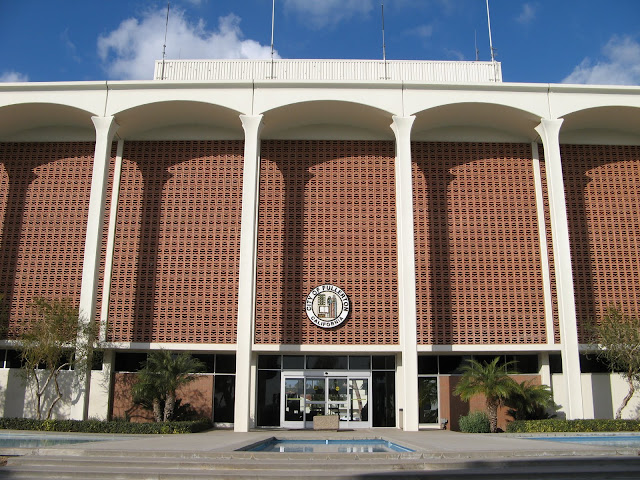 Flashy and informative signs have dominated tourist areas and downtowns in an obvious attempt to attract business. So where is Fullerton’s electronic sign inviting commerce? With the sign moratorium being voted on today, we may never see it. 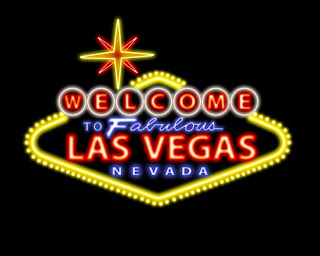 Last month, business owner Naeem Niamat wanted to upgrade the company’s old static sign for an electronic sign that allows the user to customize messages and advertise daily events, sales, and specials. According to one city official and supported by the Planning Commission meeting’s archived video, Fullerton staff tried in vane to derail and deny the new sign from the moment the application hit City Hall. The Planning Commission voted to continue the matter so that staff can define what conditions might be necessary for safe operation of the sign.
So why did the staff, represented by staff planner Christine Hernandez, try to shut this project down before it even went before the Planning Commission? To answer that question, we need only to go back to November 2008 when the Planning Commission adopted Resolution No. PC-08-52 which declared the Commission’s intention to amend Title 15 of the Fullerton Municipal Code. However, in a City Council Agenda package (Agenda Item #21, June 15, 2010) for PRJ10-00556 dated June 12, 2010, Planning Manager Al Zelinka and Community Development Director John Godlewski admit that staff dropped the ball saying, “Due to other staffing priorities, work on the ordinance amendment was not immediately pursued.” What some may claim as transparency, I see as an opaque admission of poor management and staffing oversight.

I am certain this matter would not have come to light if there was anyway for staff to burry it. Perhaps that is why they didn’t invite the applicant or his consultants to meet and discuss concerns. Instead of putting the sign ordinance amendment issue on the Council agenda when the applicant first filed for the permit, staff tried to run roughshod over the business owner figuring he would bow his head and walk out of City Hall as another defeated property owner. But that backfired when the Planning Commission voted down requiring CEQA findings and decided to table the matter pending review of reasonable conditions placed on the permitted use as may be recommended by city staff.

Fast-forward to tonight’s Council meeting and Agenda Item #21. Staff recommends grandfathering Mr. Niamat’s application while implementing an electronic message board sign moratorium on all other applicants until the matter can be fully addressed in with amendments to the Fullerton Municipal Code. What will Council do? I would imagine 3 out of 5 members will roll over and give staff what they have asked for, albeit nearly 2 years too late. How many other tasks have fallen through the cracks of City Hall?
by Greg Sebourn on Tuesday, June 15, 2010 No comments:

The History Of Flag Day
by Duane Streufert 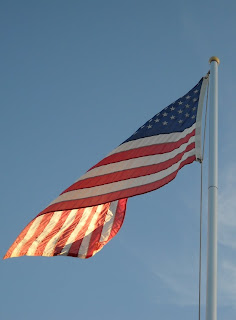 The Fourth of July was traditionally celebrated as America's birthday, but the idea of an annual day specifically celebrating the Flag is believed to have first originated in 1885. BJ Cigrand, a schoolteacher, arranged for the pupils in the Fredonia, Wisconsin Public School, District 6, to observe June 14 (the 108th anniversary of the official adoption of The Stars and Stripes) as 'Flag Birthday'. In numerous magazines and newspaper articles and public addresses over the following years, Cigrand continued to enthusiastically advocate the observance of June 14 as 'Flag Birthday', or 'Flag Day'.

On June 14, 1889, George Balch, a kindergarten teacher in New York City, planned appropriate ceremonies for the children of his school, and his idea of observing Flag Day was later adopted by the State Board of Education of New York. On June 14, 1891, the Betsy Ross House in Philadelphia held a Flag Day celebration, and on June 14 of the following year, the New York Society of the Sons of the Revolution, celebrated Flag Day. 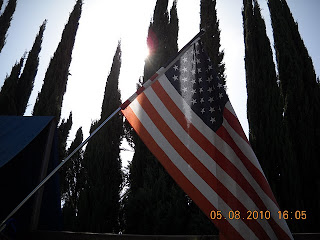 In 1894, the governor of New York directed that on June 14 the Flag be displayed on all public buildings. With BJ Cigrand and Leroy Van Horn as the moving spirits, the Illinois organization, known as the American Flag Day Association, was organized for the purpose of promoting the holding of Flag Day exercises. On June 14th, 1894, under the auspices of this association, the first general public school children's celebration of Flag Day in Chicago was held in Douglas, Garfield, Humboldt, Lincoln, and Washington Parks, with more than 300,000 children participating.

Adults, too, participated in patriotic programs. Franklin K. Lane, Secretary of the Interior, delivered a 1914 Flag Day address in which he repeated words he said the flag had spoken to him that morning: "I am what you make me; nothing more. I swing before your eyes as a bright gleam of color, a symbol of yourself."

Inspired by these three decades of state and local celebrations, Flag Day - the anniversary of the Flag Resolution of 1777 - was officially established by the Proclamation of President Woodrow Wilson on May 30th, 1916. While Flag Day was celebrated in various communities for years after Wilson's proclamation, it was not until August 3rd, 1949, that President Truman signed an Act of Congress designating June 14th of each year as National Flag Day.