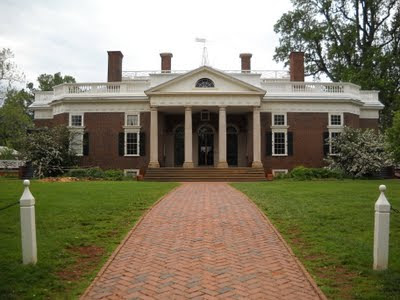 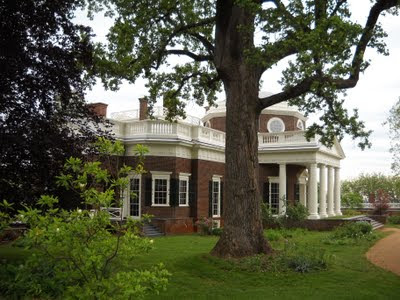 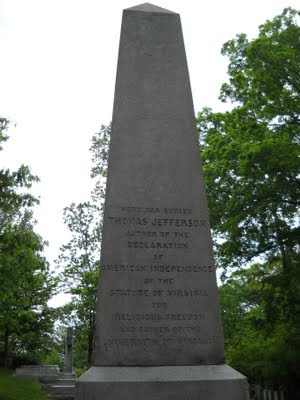 SACRAMENTO – State Controller John Chiang today released his monthly report covering California’s cash balance, receipts and disbursements in April. Total revenues for the month were $397.6 million above (4.0 percent) estimates found in the Governor’s proposed 2011-12 State Budget.
“While April’s revenues were nominally higher than estimates, they did not provide much breathing room in the budget debate,” said Controller John Chiang. “We are a long way from closing the books for this fiscal year. June is still a very important month for revenues, and in that month our outlook could improve or deteriorate significantly.”
Sales taxes were over projections by $45.2 million (5.0 percent) in April, and personal income taxes were up $272.7 million (4.0 percent). Corporate taxes were down $48.2 million (-3.1 percent).
Year-to-date tax revenues are approximately $2.5 billion ahead of projections. But from a cash perspective, receipts are actually up $1.3 billion. The difference comes from the aborted sale and lease-back of State properties which Governor Brown canceled this spring. That arrangement was originally projected to generate $1.2 billion in March 2011.
The State faced a $17.8 billion cash deficit on April 30. That deficit was covered by $7.8 billion of internal borrowing – short term loans from special funds – and $10 billion of external borrowing.
April 2011’s financial statement and the summary analysis can found on the Controller’s Web site at www.sco.ca.gov.
by Greg Sebourn on Saturday, May 14, 2011 1 comment: