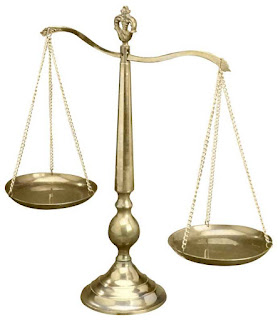 There has been much discussion of late regarding the call to the Fullerton Police Department which resulted in officers making contact with Kelly Thomas on July 5, 2011.

A member of the media has made an official request for the recorded phone call, which was not a 911 call.  That request was forwarded to the Orange County District Attorney's Office for their input.  The response from the DA basically says that the call evidence in a criminal case, the investigation of which is still ongoing.

In my opinion, there are very few records which are not open to public scrutiny.  The recording in question is should be released to the public just like any 911 recordings.  I cannot see any reason for it to be kept secret.

If the District Attorney feels it should be suppressed while the matter is further investigated, I suggest he obtain a court order barring its release to the public.  Without such an order, I can see no legal way nor a logical reason for the City of Fullerton to stand in the way of the release. 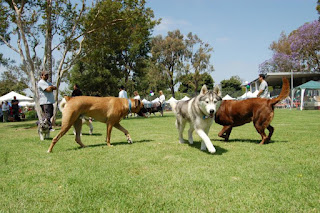 HELP WANTED... we are reseeding the large dog area this Saturday, June 16th from 8 am to 3 pm. We will be spreading grass seeds and spreading topper over the seeds. If you are able to help with equipment or manual labor, please send an email to, poochpark411@yahoo.com, or just show up Saturday.
by Greg Sebourn on Friday, June 15, 2012 No comments: 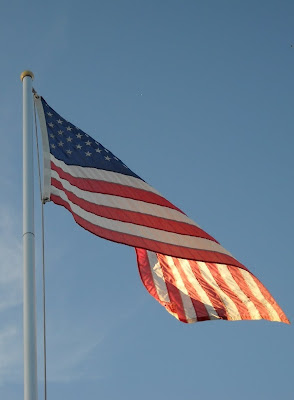 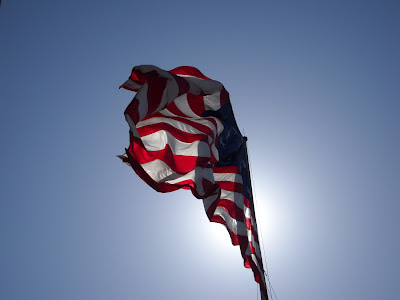 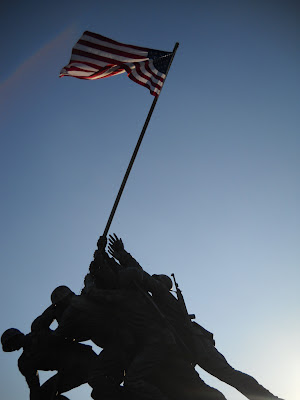 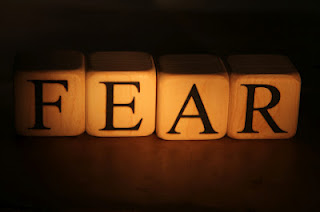 Fear mongering is perhaps the most insidious invention of man.

In its purest form, fear is used to coerce or extort an outcome.

Whether it is climate change, a criminal act, feeling pain, or even fear itself, fear mongering produces tremendous results.

We find it in news papers, television commercials, contracts, and laws.  It fuels entire industries and accounts for billions (probably trillions?) of dollars of commerce while robbing liberty from those under its influence.

FDR had it right:

“…let me assert my firm belief that the only thing we have to fear is fear itself—nameless, unreasoning, unjustified terror which paralyzes needed efforts to convert retreat into advance.  In every dark hour of our national life a leadership of frankness and vigor has met with that understanding and support of the people themselves which is essential to victory.  I am convinced that you will again give that support to leadership in these critical days.”

Approval of the Minutes of April 9, 2012 Ad Hoc Committee meeting

Public comments will only be heard on items appearing on the agenda.  Persons addressing the Ad Hoc Committee will be limited to three minutes.

6.  CONSIDERATION OF MOTIONS OR RECOMMENDATIONS: