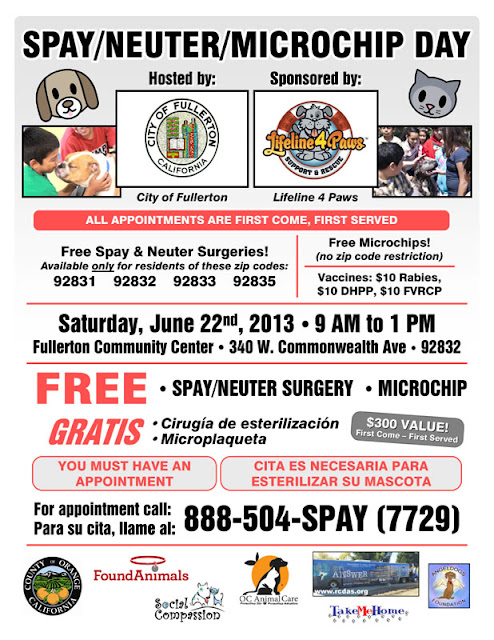 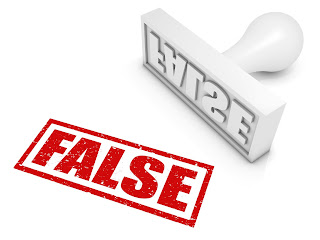 Today I received the following email that deserves about a moment of  scrutiny:


Dear Fullerton Mentally Ill Homeless Task Force and FriendsLast night the Fullerton City Council met until the bars closed this morning to deliberate the Multi-Service Year-Round Homeless Shelter being proposed by the County, under the leadership of Supervisor Shawn Nelson, for 301 S. St College Blvd. , Fullerton .

Passion ran high in the packed chambers where a mixed group of opponents and proponents listened for hours and gave testimony for even more hours.

Councilmembers Sebourn and Mayor Whittaker seemed determined to prevent the Multi-Jurisdictional Agreement (MJA) language from being added to the State required SB 2 Zoning designation.  This zoning is required by the State to make sure that all cities take some responsibility for their homeless residents.

Councilmembers Flory, Fitzgerald and Chaffee prevailed with the logic that the County can open a shelter there without permission of the City, and the MJA gives the City the best tool for having a voice in how such a shelter is run. The Second vote of the night was going to be over approval of a draft MJA that included specific responses to the concerns raised by the school and neighbors.  After hours of testimony this item was tabled to accommodate additional specificity requested by Councilmember Chaffee and the City Council to the concerns expressed.  Fullerton staff did a great job putting together a comprehensive presentation, that a number of us participated in, to explain where we are, and how we got here. The final meeting to approve this MJA between the County and City will occur on Tuesday, June 18.

The challenge for the County laid out by Karen Roper at 1:30am to the City Council, is how to get specific answers to questions that were intended for the non-profit provider to determine in a “design and build” phase, BEFORE the Request for Proposals is sent out.  (since the County wanted to wait to issue the RFP until after they acquired the property.)  SO there are additional steps that will have to be taken to bring this all home.  Hopefully, they are surmountable!! A special thanks to so many of you who attended last night’s meeting, and others who could not be there but wrote letters to the City Council supporting the shelter.


Rusty Kennedy believes that the multi-jurisdictional agreement (MJA) is a REQUIREMENT under Senate Bill 2 (SB2).  However, the City's attorney, Jeff Goldfarb of Rutan & Tucker, repeatedly made it clear that the MJA was not REQUIRED (shall) but that it was permissible (may) under SB2.  So, while zoning constraints must be identified and codified for shelters, multi-jurisdictional agreements do not need to be codified in the City's municipal code with an ordinance.  It was also made clear by the City's attorney and city staff that the County did not need the MJA in order to proceed with their plans for a shelter anywhere in any city.

Further, since the County can build a shelter anyplace they wish, how much leverage does a city actually have when negotiating the terms of a MJA?  NONE.  So why waste the ink giving the perception that there is a negotiated agreement when in fact there is not?  FALSE SENSE OF SECURITY.

The MJA was a pre-packaged document created without any input from the Fullerton City Council and designed to make residents feel as if the City had a voice or some control over the project.