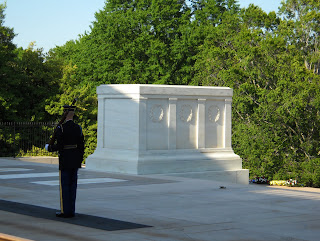 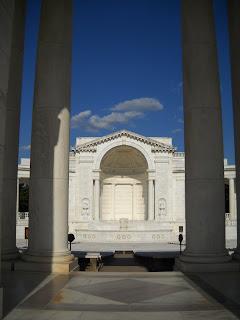 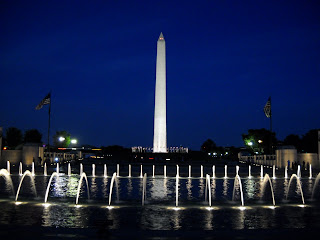 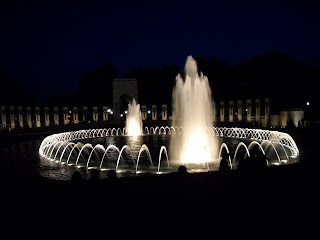 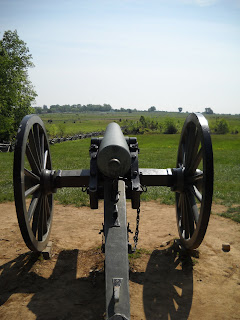 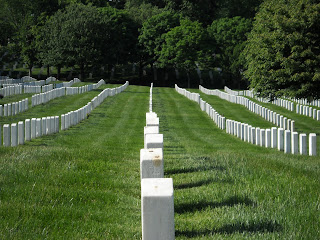 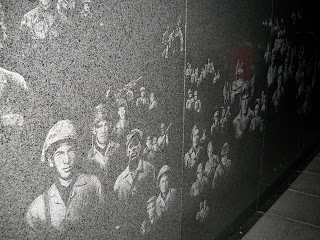 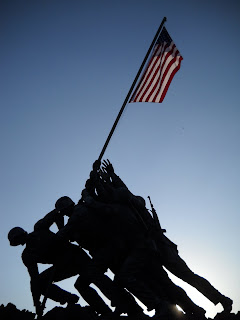 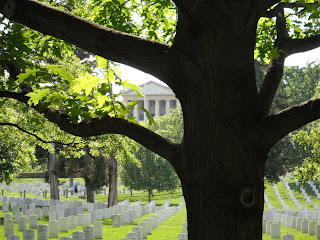 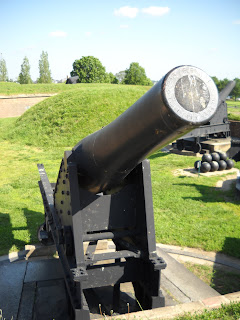 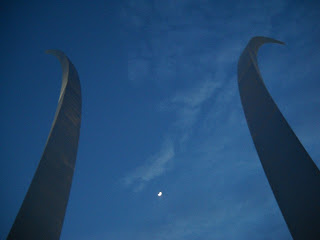 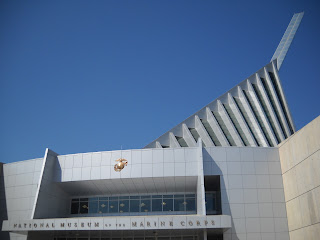 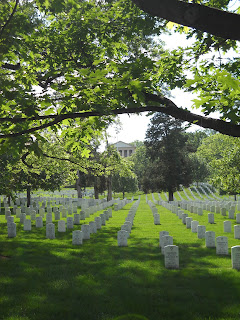 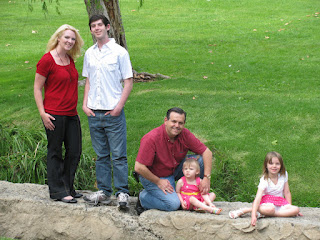 Join me in walking Fullerton's neighborhoods to share my vision with voters from 9am to noon Saturday May 26.

If you would prefer to walk your own neighborhood, please let me know and I will make sure you get the campaign materials you need.

Email me for detail, GregSebourn@yahoo.com

Whiting gives his impression of the Fullerton recall election and the reaction of the public since the video was released.

While Whiting is entitled to express his opinion, he chose to use his creative writing skills over his journalist skills to express his support of the three doomed council members Jones, Bankhead, and McKinley.

I suppose when the facts are present, one need only close their eyes and the facts go away.  I'm sure my toddler would agree.

Unfortunately, sticking one's head in the sand doesn't resolve anything.  It only drags out the inevitable demise that is certain to follow.

Whiting gives the before and after impressions of the soon-to-be ex-councilmen and uses some mild quotes. He ignores, as city council candidate Matt Rowe pointed out, numerous tasteless, insensitive, and demeaning comments made by McKinley.  Bankhead and Jones also made plenty of similar remarks that have reflected poorly on our city.

Here's some better quotes for Councilman McKinley.
---
Theme: Compassion
On sexual assault and the FPD (Rincon).
"Those ladies weren't people like this."
This is not compassion. This is judgement. Does Pat McKinley side with the victims here or with the officer? You decide, then read the next one.
"It was just inappropriate touching. Not a good thing, but it ain't a dangerous thing."
This is not compassion. Pat McKinley actively dismissed what it feels like to be sexually assaulted and defended the officer's actions. Need more, read below.

On Kelly Thomas.
"You can't get six people around one guy."
This is not compassion. This is attacking witnesses to the crime. As the video demonstrates, you can certainly get six officers on one guy. They piled on and crushed Kelly to death. Again, this is not compassion, this is Pat McKinley defending the FPD on national television. Need more?
"I've had my eyes bloused a few times myself... facial injuries are not life threatening."
This is not compassion. This is Pat McKinley minimizing the injuries that Kelly Thomas received. He's making a foray into medicine and is not acting appropriately for a councilman. No eye blousing every received by Pat McKinley should EVER be compared to Kelly Thomas's injuries. Need more?
"I can guarantee neither of these officers intended for Kelly Thomas to die. They had no intention of murdering him."
THIS IS NOT COMPASSION. This is Pat McKinley, again, sticking his nose where it doesn't belong. He has no idea what the officers' intent was. Here he is AGAIN advocating for the FPD and not advocating for a citizen of , a victim of the FPD. Still need more?
"This should be an interesting trial and Mr Barnett is an extremely competent lawyer, and he has said that he has other information."
This is not compassion. This is Pat McKinley alluding to evidence held by the defense that may exonerate the officers. He has no business stating this, true or untrue. He's supposed to be advocating for citizens, for , and for victims of crime inside the city limits. Making a statement about how good the defense attorney is and how interesting he's going to make the trial is not compassion. If it is, it's only for the FPD.
---
Theme: Police Discipline:
"I probably hired them all."
Yup. You probably trained them, too. Not exactly who I want ensuring my rights aren't violated.
"We changed the entire culture of the department."
I have no doubt you did.
"We put Rincon on administrative leave, immediately."
Really? This is a lie. Pat McKinley left Rincon on the job after receiving multiple complaints. He assaulted many many women. What did Pat McKinley do about it? He left him on the street, retired, then blamed the incoming police chief. View it yourself.
http://www.youtube.com/watch?v=Mg3uCUnivlU&feature=youtu.be
---
I have no idea why the person writing this article wrote what they did. What I can tell you is that we're not all on the same page. The quotes presented by the author, at best, occurred weeks and months after Kelly was killed. What the author should be presenting is what the council members said before the press got a hold of the case. That's the justification for the recall.
I guess this really sums up the reporter's journalistic ability: "As one speaker in council chambers put it, 'The world is watching this meeting.' I'm not so sure about the world."
The speaker was Ron Thomas. The world is most definitely watching. 10 million views and counting.
YES ON RECALL.

Sticking our head in the sands of Fullerton have left us with over $1-BILLION of debt, no less than a dozen law suits, several former police employees incarcerated or on trial, accounting gimmicks and misappropriation of public funds, illegal taxes, and a blood on our streets.  \

The only cure for Fullerton's failed leadership is to replace the council with competent and caring leaders who will not look the other way while Rome is burning.

CAUSE: head in sand, EFFECT: (see images below) 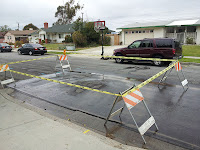 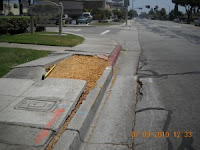 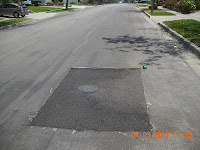 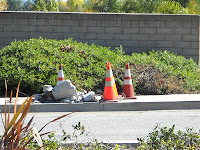 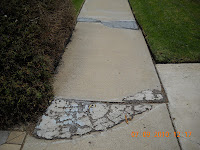 As many of you know, I have been battling with the City of for some time over their wanton and careless destruction of valuable survey monuments. They have essentially destroyed the cadastral network in many neighborhoods. From a surveyor’s perspective, it is quite devastating and from a home owner’s perspective, very, very costly. In many instances, property owners were required to pay a surveyor to set monuments in connection with a map filing. The city has now come in and destroyed these very same monuments. Now, the cost to replace or reset them is running into thousands and thousands of dollars.

In the area discussed in this news story, I have inspected a large number of streets and maps. What has been happening is, other surveyors have come along and for one reason or another, they have opted to use other, secondary or tertiary control monuments instead of recovering the primary control monuments because they have been paved over or destroyed. I now have two disputes in this neighborhood and one is now in litigation and the other is very close, all because of confusion regarding the location of control monuments. Needless to say, it is going to get worse and expensive. I am doing the best I can to bring this problem to light. Mike Turko and I spent an hour and a half together and he has been working on this story for a week. He is going to do a follow up as he is just as upset as I am.

I am hoping other surveyors and property owners will join me in expressing their concerns about this problem. Turko and I talked about the monument preservation fund. I told him that for every one monument that is preserved using the fund, the city destroys another 100. He is going to do another story. This is a shame and under the law, it is also a crime and the city knows it. I have contacted the mayor’s office and the city attorney but they have no interest and are doing nothing. “ - ’s finest city.” 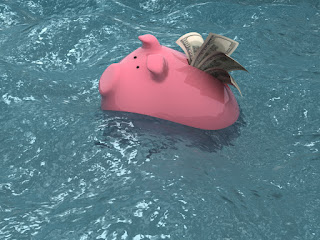 The Water Rate Study Ad Hoc Committee meeting has been canceled with no reason given.

The meeting was scheduled for this Wednesday but City manager Joe Felz canceled the meeting.  No reason was given.

The meeting would have been held to review the City Manager's list of "costs" associated with operating the City's Water Department and determine how much should be billed to the Water Fund.

Meanwhile, Fullerton Water Department customers are still being overcharged 10% on their water bills.
by Greg Sebourn on Monday, May 21, 2012 1 comment: