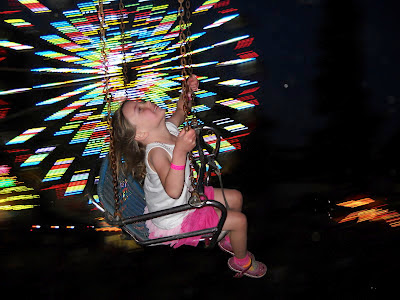 If you aren't a political junkie and walking precincts this weekend, you may want to stop off at the St. Angela Merici School Summerfest in Brea.

There are number of great music acts, food choices, and games for the whole family!

Please come by, admission is FREE and check out the FREE concerts.

America's Most Wanted Goes After Surveyor Who Murdered Florida Woman

"The Lee County Sheriff’s Office has announced it will hold a news conference today at 1:30 p.m. to announce a major development in the Tia Poklemba case.
Sheriff Mike Scott, detectives who worked the case and Poklemba’s mother and sister will be in attendance.
Poklemba's body was found bruised and bloodied on the side of a San Carlos Park road on Aug. 8, 2008. She later died.
Luis Gonzalez, then 25, was charged with manslaughter with a weapon and fleeing the scene of a fatal accident. He was never located and it was believed he fled to Mexico."  read more HERE

Luis Gonzalez
Wanted for Murder
Gonzalez, who was working as a land surveying technician, repeatedly ran over and murdered 25-year-old Tia Poklemba of the Fort Meyers area of Florida on August 8, 2008. 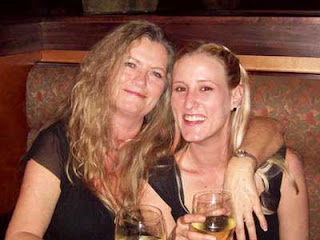 The land surveying community is small and I think we can help bring Gonzalez to justice.  Verify that the laborer you have on your survey crew is NOT Luis Gonzalez!

To learn more about the case, go to AMW.com.

If you see Luis Gonzalez or know where he might be, call 911!

**UPDATE - The AMW story has also been posted on the California Land Surveyor's Association website.  Anyone with information is urged to contact your local police.  Call 911 if you see Luis Gonzalez or know where he is.**
by Greg Sebourn on Friday, June 01, 2012 3 comments: 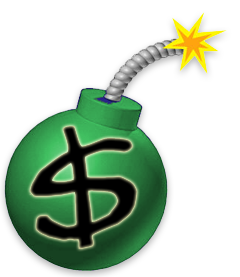 With just one week left to get out the vote and share my message with voters, I need you help!

This is your last pre-election opportunity to support reform that makes sense.