A Reflection Upon Our City 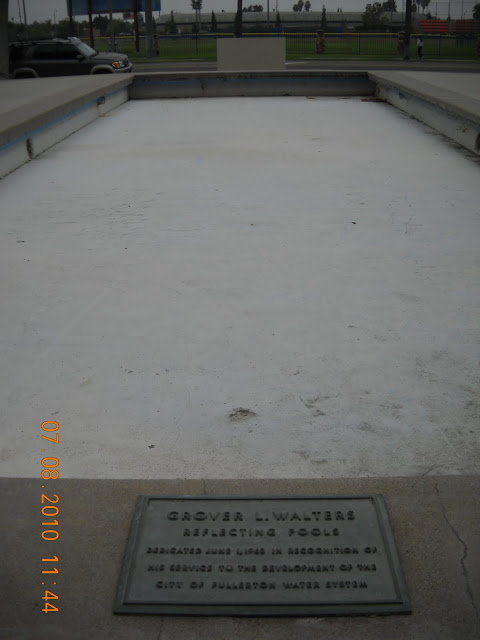 The Grover L. Walters Reflection Pools infront of City Hall sit dry, a reflection of the state of our city. 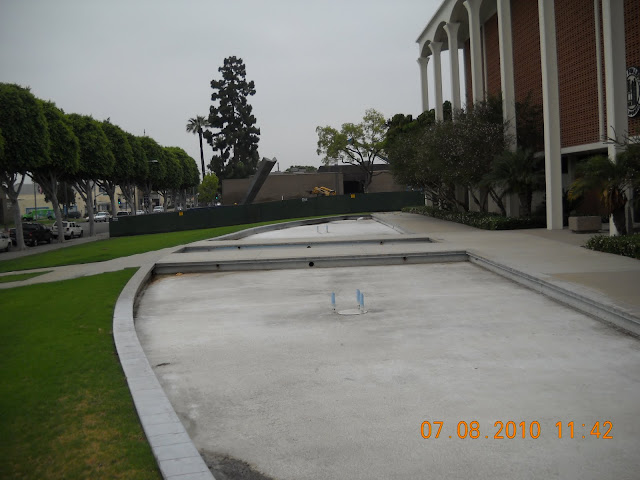 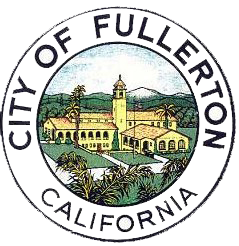 So, how does FRA find vacant land in order to build "affordable housing"?  They don't find it, they make it by purchasing and bulldozing apartments and homes in areas declared to be blighted.  Then they "relocate" the families and flip the property to a private developer to build new condos.  So, what happened to the families that were displaced?  Wait for it.

According to the Project Manager, Charles Kovac, the agency's goal is to revitalize the neighborhood, which has had old, dilapidated homes and high crime rates.  So, the city's response to old homes and high crime is to evict everyone, bulldoze their homes, build a few shiny new condos, and BAM, the problem is solved!  If only it was that easy.

Kovac also says that this neighborhood has apartments that are overcrowded.


"As an example, one two-bedroom apartment unit that has since been relocated had 15 people living there. We're making it a safer and healthier area to live."

In an attempt to control blight (old homes, too?), high crime, and the City's shortage of affordable housing, the Fullerton Redevelopment Agency evicted more than 100 families who could only afford those blighted old homes and apartments they shared with other family members in this crime-ridden area of Fullerton.  That is absolutely the ridiculous truth about the Fullerton Redevelopment Agency.  Who are they trying to make it safer and healthier for: the displaced families who were the victims of the conditions which the City allowed or the new tenants yet to move in?

Perhaps if the City used their Code Enforcement as leverage against the building owners, it wouldn't be necessary to displace families and raise the odds that tax payers are behind the creation of a new homeless population.  So I will ask again, what happened to those families who were displaced?  Wait for it.

How's this for planning:  The OC Register goes on to say, "Kovac said the agency doesn't know yet how many more properties it will acquire or how much money it will spend."

Kovac goes on to say "It's something that depends on whether people are willing to sell."  In my opinion, that is a lie.  The Fullerton Redevelopment Agency goes into a "blighted" area and attempts to negotiate property sales but at the end of the day, they can take what they want through eminent domain.  And all this so that the City of Fullerton can "provide affordable housing".  The last time I checked, the bulldozers were removing affordable housing with tax dollars!

"The agency has bought a total of 30 properties in the Richman Park area. It also paid more than $1.6 million to relocate 117 households with nearly 600 residents, more than half of whom were 18 years old and younger. Part of the relocation cost is one-time financial assistance to the families."

Ah, so we subsidize the poor to make room for more poor.

If the City took that $22,700,000 and purchased bank-owned foreclosed homes in Fullerton.  Then the City sold them to very low-, low-, and moderate-income families, I would estimate we could purchase about 53 homes at $425,000 each!  And NO families would be displaced.  In fact, the City could give those living in the "unhealthy, unsafe, crime-infested, congested, and blighted" areas an opportunity to buy one of these homes.  Then, the property taxes would go up (as they would in the redevelopment districts) however ALL of the property tax revenue due to the City would go towards fixing Fullerton rather than perpetuating a bureaucratic fiefdom.

Currently, the Fullerton Redevelopment Agency skims the difference between the old property tax and the newly adjusted property tax, known as the tax increment, from the general fund.  This tax increment is siphoned away from police, fire, and school districts (although the schools did get some funds recently from the Agency) and is diverted back into perpetuating the bureaucracy.  Meanwhile, our public safety employees are taking pay cuts, families are being displaced, a private developer makes a lot of money, and our taxes and fees continue to rise.

When will this madness end?  When voters replace the Fullerton City Council incumbent.
by Greg Sebourn on Tuesday, July 06, 2010 2 comments: 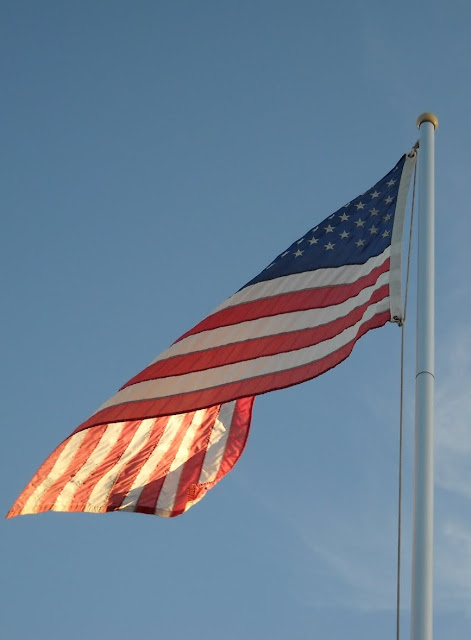