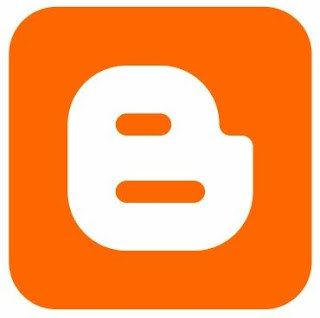 If you are reading this blog it is likely that you have read other blogs. Some are personal diatribes or diaries. Others are run by frustrated community members that want their voice heard. What I did not realize is just how commercialized some blogs really are and how biased a blogger might when there is money or favors in return for slanted posts. I was under the impression that bloggers like me operated out of a sense of responsibility and respect to share their view based on their own values and experience. How naive I was!

Recently, I was perusing a blog, the name of which is not germane, and I noticed that the chief editor and head blogger had their own website. So, I curiously clicked the link which didn't work correctly. I edited the address in my browser by backspacing out the last few characters and it worked! There was the website in all of its glory with lots of marketing implementations in use: nice graphics, pleasant fonts, logical organization of tabs and links, etc. But wait, it get's...interesting.

The appointed Orange County Sheriff Sandra Hutchens claims that she “opposes early releases,” see her campaign site. But, her actions contradict that statement as she releases 401 criminals since Jan 25.

Bill Hunt OPPOSES early release as a budget saving measure.
As your Sheriff,Bill Hunt will ensure criminals serve their full sentence.
Listen to Bill Hunt in his own words on the need to reform the Orange County jails.

by Greg Sebourn on Wednesday, February 24, 2010 No comments: 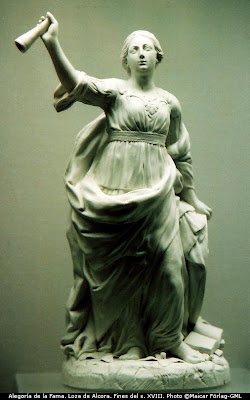 When did it become the norm for bloggers to gossip about other blogs and their respective bloggers? Forever it would seem that people have gossiped about one another. To put this in context, let us look at what the CRA believes (taken from the CRA website):

"Inalienable Rights: We believe that man's "rights" flow from the Creator and the rights of life, liberty, and justice cannot be legitimately granted or rescinded by men.


Judeo-Christian Foundation: We believe in the guiding force of moral law as expressed by the Judeo- Christian ethic and contained in the Holy Scriptures of these historic faiths.

Self-Government: We believe that the only answer to the current moral decline that our nation now faces is a return to the beliefs and standards of morality which our founding fathers placed into the Constitution. We believe with the framers of that document when President Adams stated, "This Constitution will not work except with a religious people." We understand that the concept of self-government begins with governing one’s self first, then family, community, state, and nation.

Education: We believe in the rights of parents to a quality education for their children. We support parental choice to create competition among the schools. We must insure that no school or teachers union can compromise the education of our children or advance a particular political agenda at the expense of our future generation’s educations.

Taxes: We believe that the federal tax system is abusive to the American people while discouraging investment and growth. We believe in growth-oriented tax policies which would gradually eliminate punitive income taxes and move our tax system in the direction of use taxes and sales taxes only.

Free Enterprise: We believe in the free enterprise system as the best hope for men and women to fulfill their economic hopes and dreams. We know that the free market is the most efficient and the least costly system to deliver the highest quality goods and services at the lowest price to the consumer. We will support only those who support the free enterprise system through legislation to reduce or eliminate intrusive government intervention in the marketplace.

Family: We believe that the traditional American family, defined as any persons related by blood, marriage of a man and a woman and/or adoption, is the cornerstone of our American society, and the government is duty bound to protect the integrity of the family unit through legislation and taxation policies.

Sanctity of Life: We believe that the preborn child is a human being deserving the full protection of the law.

National Defense: We believe in a strong and consistent national defense. We believe in victory over, and not accommodation with, tyranny in any form or philosophy.

Right to Bear Arms: We believe in the unqualified right of our citizens to keep and bear arms without the intrusive hand of government.

Victims’ Rights: We believe in the concept of victims’ rights over the rights of any criminal. We support a system of restitution as a deterrent to crime and recidivism.

Term Limitation: We believe that public service is a privilege. We support term limits for public officials, not as an ideal but as a necessity to dissuade career politicians. It is the people who should rule, not an elite with little accountability.

National Sovereignty: We believe in an America first program in which Government’s first concern is the welfare and protection of the American people. We do not believe in trade protectionism but support political leaders who will adopt policies that create fair and competitive trade."

If you read those tenets of conservatism and believed that the CRA leadership in Orange County might actually practice what they preach, you would be mistaken. First, Harish Singh (a.k.a."Harry") Sidhu has ran for several offices in just the last couple of years. In 2004 he was elected to Anaheim City Council. In 2008 he ran and was reelected to the council. That same year, 2008, he ran an unsuccessful campaign for the California State Senate. Once again he's looking for a higher office (than the Anaheim City Council) to park his ambitions until something more lucrative opens up. Clearly his political ambitions are more important than actually serving the community.


Harish Sidhu is a Sikh. So how does his religion fit in with the first and second tenets above? I think these might be important and the local CRA members may want to re-consider their endorsement. Alright, so maybe these religious tenets aren't very important to many members. Then, why are they there as the first and second beliefs of CRA?

Does Harish Signh Sidhu really believe that that the traditional American family, defined as any persons related by blood, marriage of a man and a woman and/or adoption, is the cornerstone of our American society, and the government is duty bound to protect the integrity of the family unit through legislation and taxation policies? If so, why did the CRA send these out to voters in 2008? 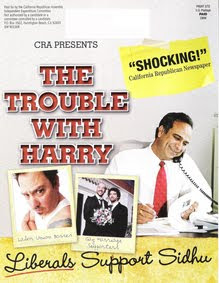 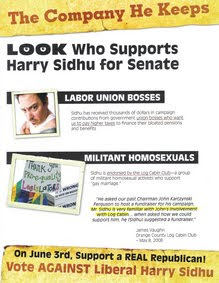 I am concerned that the members of the California Republican Assembly (which I am a member of) did not vet this candidate at all.  I think a few key people through it out there and that was that.  Certainly, the leadership of the CRA wouldn't openly and overtly condone Harish Singh Sidhu's carpetbagging luggage...would they?
by Greg Sebourn on Tuesday, February 23, 2010 No comments: