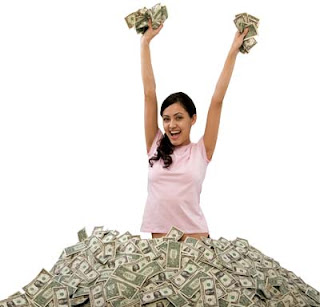 The City Council voted 5-0 to do the right thing: Rescind the 1970 City Council Resolution that granted an automatic transfer of 10% of gross water sales to the General Fund.  The money was then used to cover General Fund obligations, 80% of which is for salaries, benefits, and pensions.

The end of the water tax does not mean the automatic reduction of 10% of ratepayers water bills.

That will be explored by the Water Rate Ad Hoc Committee in the coming weeks.

For now, though, let's savor the moment.

One year ago I said that ending the water tax would allow for ratepayers' money to go where they had intended it to be spent, the water system.  "Oh no.  That would mean a $2.5 million cut to the General Fund" said the tax's supporters.  "We can't have that!"

The fact is, that money was not supposed to be going into the General Fund and reliance on those funds demonstrates a clear disregard of fiduciary responsibilities by our city officials.

The money was earmarked for water purposes and any other use is a clear misappropriation of public funds.  Suddenly with the water tax gone, the Water Fund has all the money necessary to begin replacing 4 to 6 miles of pipe per year instead of 1 mile per year.  This is a leap in the right direction.  However, there is much more work ahead.

You can expect another tax and spend plan to come forward to try to make up the $2.5 million annual cut in illegal funding.

Keep a wary eye out for gimmicks, games, and gambling with your money by city officials and vote June 5 to recall Bankhead, Jones, and McKinley.
by Greg Sebourn on Wednesday, April 18, 2012