Police seek man in attempted assault of girl, 10
(From the Orange County Register by Alejandra Molina) 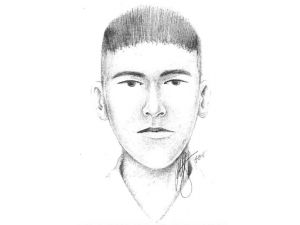 FULLERTON – Police are asking for the public's help in locating a 17- to 19-year-old man who attempted to sexually assault a 10-year-old girl.

Kandler said a man in a black SUV with beige leather interior pulled up to the curb next to the victim and convinced her to get into the vehicle with him.

Once the girl got in, the man attempted to sexually assault the victim, Kandler said. She broke free and got out of the vehicle by pushing the man's arm.

The man drove off eastbound on Heterbrink Street, Kandler added.

Kandler said that the man was described as a clean shaven Asian man, who the victim believed is of Korean decent.

The man was wearing a white v-neck t-shirt, denim shorts and thongs. The victim added that the man had a key chain that was long and silver.